In March this year, the Federal Reserve lifted interest rates for the first time since 2018. Today, both the bond market and FOMC have set the stage for an aggressive rate path given current inflation challenges. Given this outlook, there will be a renewed focus from regulators relating to interest rate and liquidity risk.

If you’ve ever owned a car, you probably know about maintenance schedules. When followed, items such as oil, spark plugs and tires are periodically reviewed and replaced to ensure the vehicle will continue to run properly. As regulators continue their increased scrutiny of interest rate risk (IRR) models, financial institutions should consider adopting their own “maintenance schedule” for model assumptions. Just like an automobile, a robust IRR model should be reviewed at least periodically to determine whether current behavior assumptions are appropriate and reasonable. When opening the hood of your interest rate risk model, the following assumptions should be reviewed:

While the list above is certainly not exhaustive, these assumptions could be considered the most critical and impactful to your reporting for both earnings-at-risk and long-term fair value analysis.

While it is commonly known that examiners are expecting +400 bps rate scenarios for earnings simulations, they are also expecting to see non-parallel rate moves as well. This is where the short- and long-term rates of the curve move by different magnitudes. Historical yield curve analysis will help assist with selection of the most realistic rate change scenarios.

The earnings-at-risk simulation relies heavily on reinvestment rates and other re-pricing rates to calculate the changes in interest income and expense. Discount rates, on the other hand, are used more specifically to determine the present value of future cash flows used more for long-term fair value analysis (Economic Value of Equity or Net Economic Value). Management should use current offering and other market rates to consistently adjust these, especially after recent rate changes and new products.

Sensitivities, sometimes known as “betas,” are numbers that help describe the pricing relationship of a particular account in response to movement in market rates. Time lags specify how much time will pass before the account begins to experience a rate change. For example, an account with a rate sensitivity of 30% and lag of 3 would imply that if market rates increased 100 basis points, the account would increase by only 30 basis points three months after the initial market rate move. Management should spend time reviewing historical rate performance to confirm that current sensitivity and lag assumptions are reasonable for their current activities.

Asset prepayments and liability decay rates are important to capture optionality on certain accounts. For assets, loans and mortgage-related securities have the ability to prepay principal. On the liability side, non-maturing liabilities incorporate decay rates to simulate the effect of depositors withdrawing balances in certain interest rate environments. A higher prepayment or decay rate would usually imply a shorter average life of the particular account.

One approach is to routinely “stress test” the assumptions in the model. Management may find this helpful as it identifies which items have the most significant impact on model results. An example of stressing an assumption would be removing time lags on non-maturing liabilities and doubling rate sensitivities. This adjustment would highlight the potential increase in interest expense if the institution would have to be more competitive from a pricing standpoint for those particular products.

Because an assumption is, by definition, something accepted as true without proof, there isn’t necessarily a right and wrong way to model one. Also, while back testing is necessary and history may be insightful, it can’t predict the future. Prudent risk managers are aware of these limitations and will strive to maintain reasonable and supportable modeling assumptions. They will also consistently tweak and adjust their assumptions to better understand the implications those assumptions have on their model output and ultimately asset/liability management strategy. 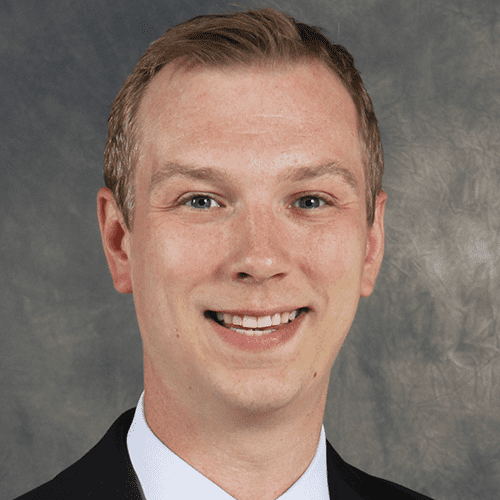