Two years after the pandemic left banks drowning in excess liquidity at historically low interest rates, the industry faces a new challenge… rising interest rates. The Fed has quickly pivoted from supporting the economy to fighting inflation and banks are now facing the first rising rate environment in years. Regulators have watched with concern as loan and investment durations extended to record highs is a search for yield and will likely renew their focus on the Investment Portfolio and Interest Rate Risk Management in 2022. Portfolio managers can no longer be reactive, but must be proactive in managing their investment portfolio and balance sheet risk in the face of rising rates and a flattening yield curve. This seminar will examine all of these concerns and present actionable strategies to better prepare your institution for an uncertain 2022.

Join us for an in-depth discussion of the following topics: 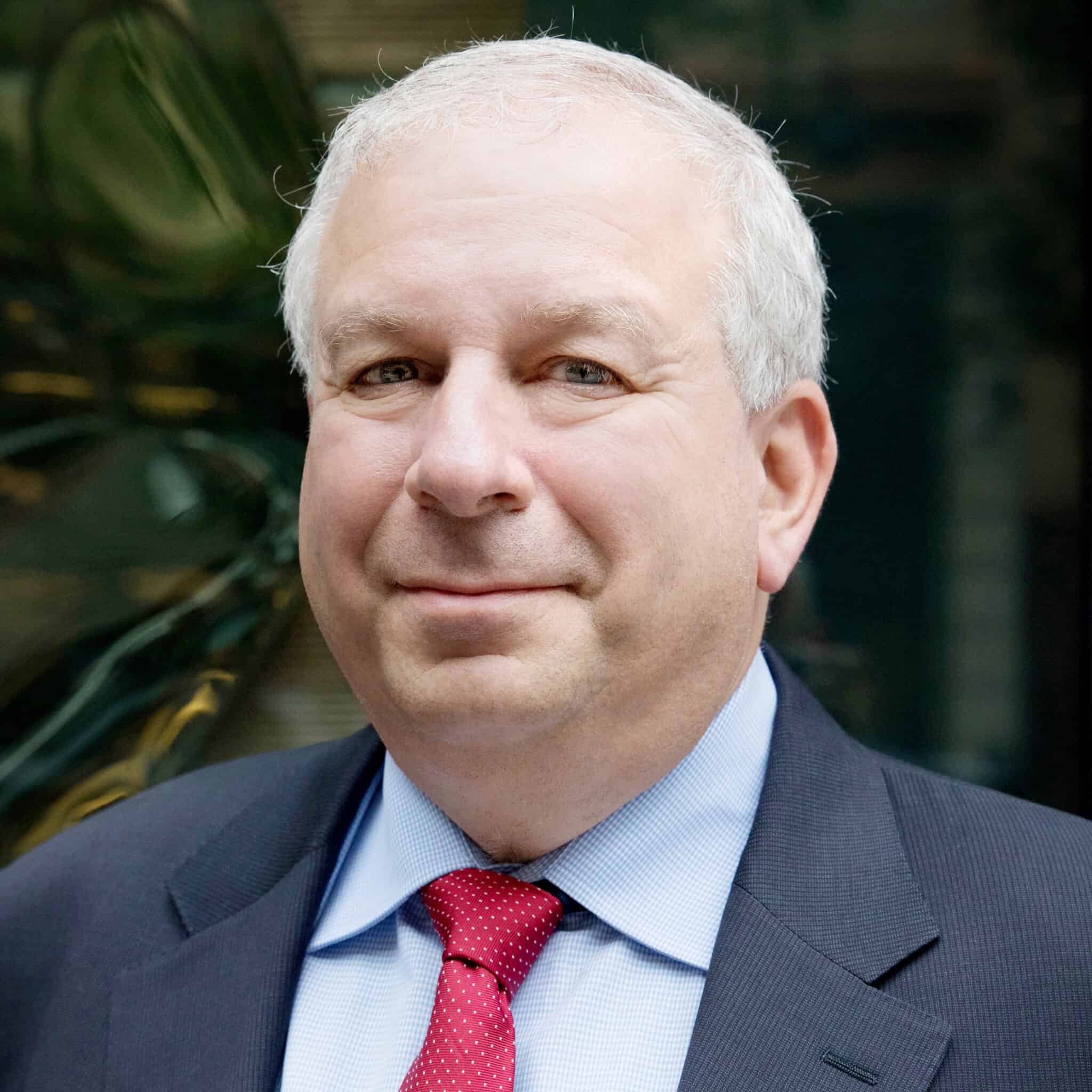 David Rosenberg is the President and Chief Economist & Strategist of Rosenberg Research & Associates Inc., an economic consulting firm he established in January 2020. He and his team have as their top priority providing investors with analysis and insights to help them make well-informed investment decisions. Mr. Rosenberg received both a Bachelor of Arts and Masters of Arts degree in Economics from the University of Toronto. Prior to Rosenberg Research, David was Chief Economist & Strategist at Gluskin Sheff + Associates Inc. from 2009 to 2019.

From 2002 to 2009, he was Chief North American Economist at Merrill Lynch in New York, during which he was consistently ranked in the Institutional Investor All-Star analyst rankings. Prior thereto, he was Chief Economist and Strategist for Merrill Lynch Canada, based out of Toronto, where he and his team placed first in the Brendan Woods survey of Canadian economists for ten years in a row.

Fill out my online form.
Register

Who should attend: Financial institutions’ CEOs, CFOs, investment officers, board members, and those who are directly or indirectly responsible for financial management functions will benefit from this seminar. There is no cost for this seminar.

Attendance to The Baker Group’s Interest Rate Risk and Investment Strategies Seminar is limited in order to allow attendees as much one-on-one and Q&A time as needed.

A block of rooms is available at The Skirvin Hotel. Identify yourself as a Baker Seminar attendee (or group code TBG3) when calling +1 (800) HILTONS or book online. The special room rate will be available until September 19, 2022.

Prerequisites
Basic knowledge of finance and banking is recommended.

Knowledge Level
The level of learning for this seminar is intermediate.

11 hours of Economics and Finance CPE credits will be earned for your attendance.

After completing this seminar, you will be able to:

Because this seminar is presented without charge to attendees, there are no refund or cancellation policies. We do, however, welcome any constructive suggestions you might have concerning the seminar. Your comments should be directed to Skoshi Heron at 1.888.990.0010.