Bond yields rose 10-16bp in the 3-10yr part of the curve this week despite weak housing data as multiple Fed officials gave mixed signals on the size of the September rate hike. St. Louis Fed President James Bullard, considered to be the most hawkish voting member of the FOMC, said he leaned towards a 75bp hike and said “we should continue to move expeditiously to a level of the policy rate that will put significant downward pressure on inflation.” On the other side of the hawk/dove divide is Kansas City Fed President Esther George who dissented in June in favor of a smaller 50bp hike and said this week “we have done a lot, and I think we have to be very mindful that our policy decisions often operate on a lag. We have to watch carefully how that’s coming through.” The markets seem to be trying to determine whether the hawks or the doves will win out as fed fund futures are currently pricing in a 55% probability of a 50bp hike net month and a 45% chance it will be 75bp. That debate could be resolved next Friday when Fed Chairman Jerome Powell speaks on the economic outlook at the Kansas City Fed’s annual policy retreat in Jackson Hole, WY.

Economic data released this week showed housing fell deeper into recession while the consumer continues to spend in the face of higher inflation and industrial production expanded. Retail Sales were flat in July, but outside of gas and autos, sales rose a better than expected 0.7%. Industrial Production also rose 0.6%, double the expectation, while Capacity Utilization rose to 80.3%. Housing Starts fell 9.6% in July and are down 20% since April while Existing Home Sales fell another 5.9% and are now down a whopping 45% since January. The sharp drop in housing activity should be an early warning for the Fed as they try to anticipate the impact of recent rate hikes. Housing is leading the economy into a downturn since market yields tend to rise before the Fed hikes and mortgage rates had already risen 200bp by the time the Fed made their first move in March. The broader economy won’t see the full impact of the 150bp of rate hikes in June and July until this fall at the earliest, just as Ester George warned earlier this week.

Next week could be a busy one in financial markets with a slew of economic releases including New Home Sales, Durable Goods Orders, the second estimate of Q2 GDP, Personal Income/Spending and the Fed’s preferred measure of inflation, the PCE Deflator. But all eyes will be on Jackson Hole, WY next Friday as the market dissects every word of Fed Chairman Powell’s speech for any indication of how big the next rate hike will be and how long before the Fed takes their foot off the economic brakes. 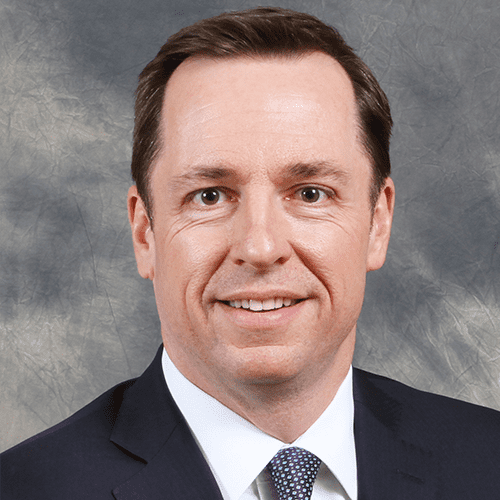